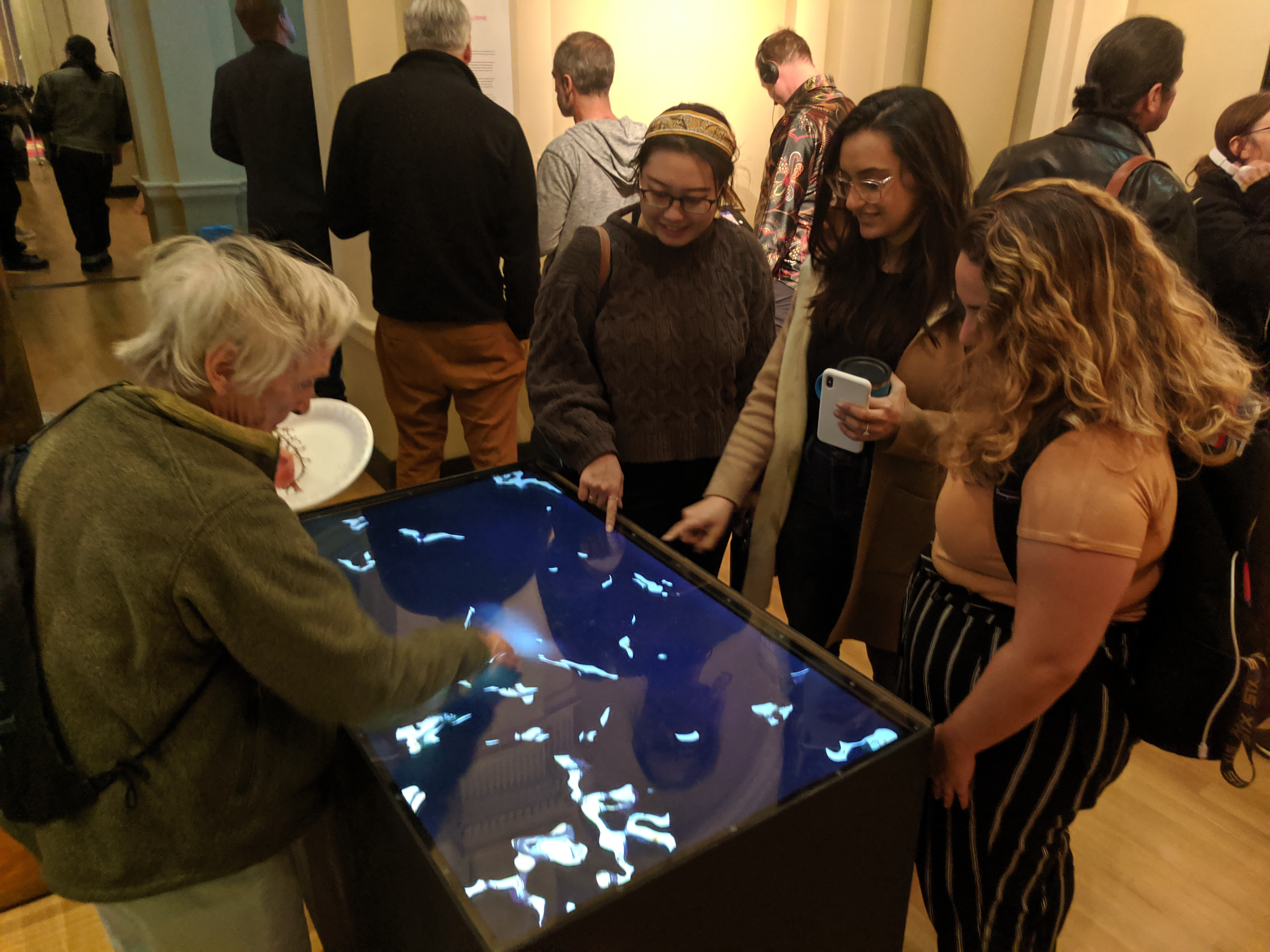 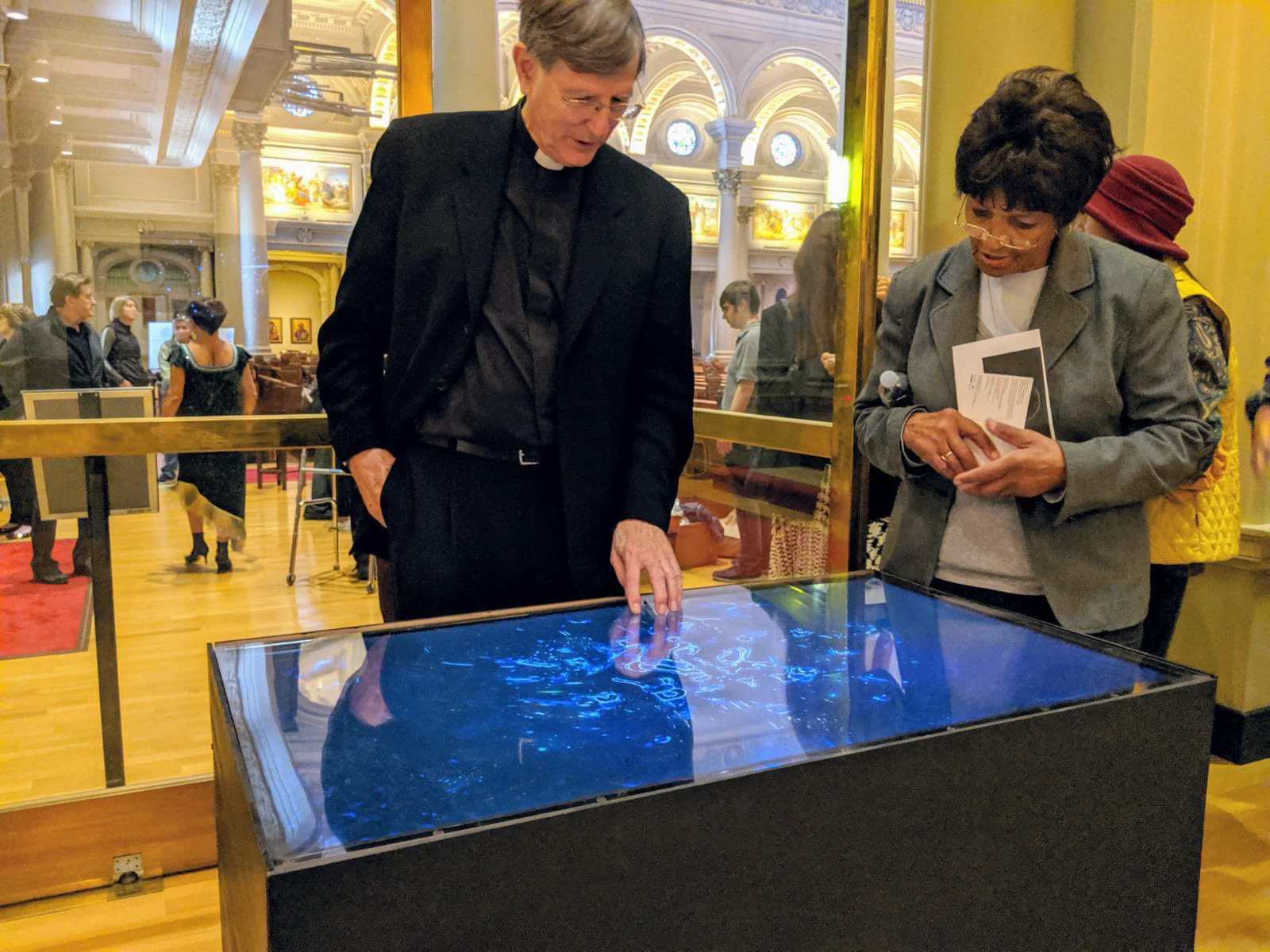 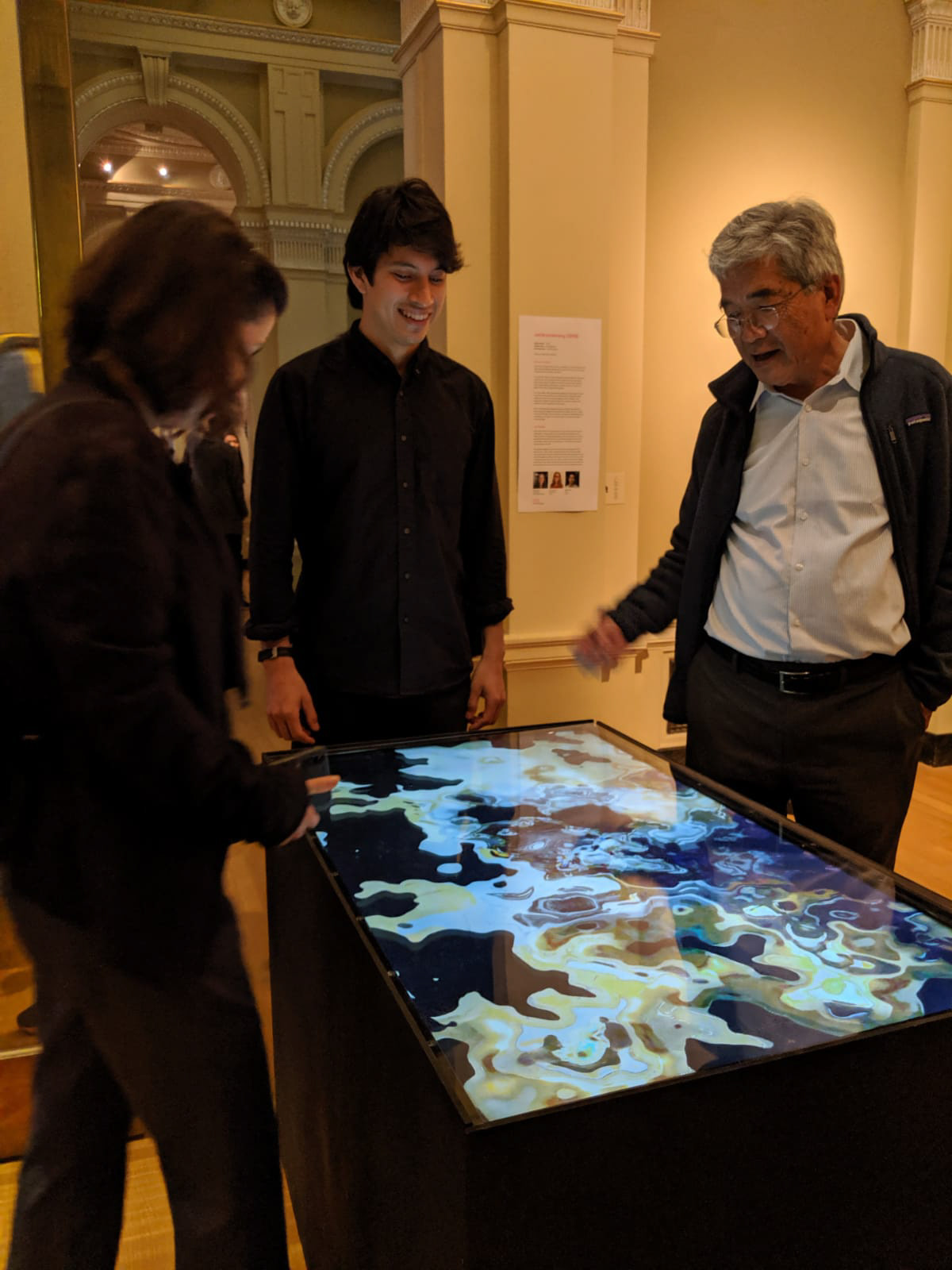 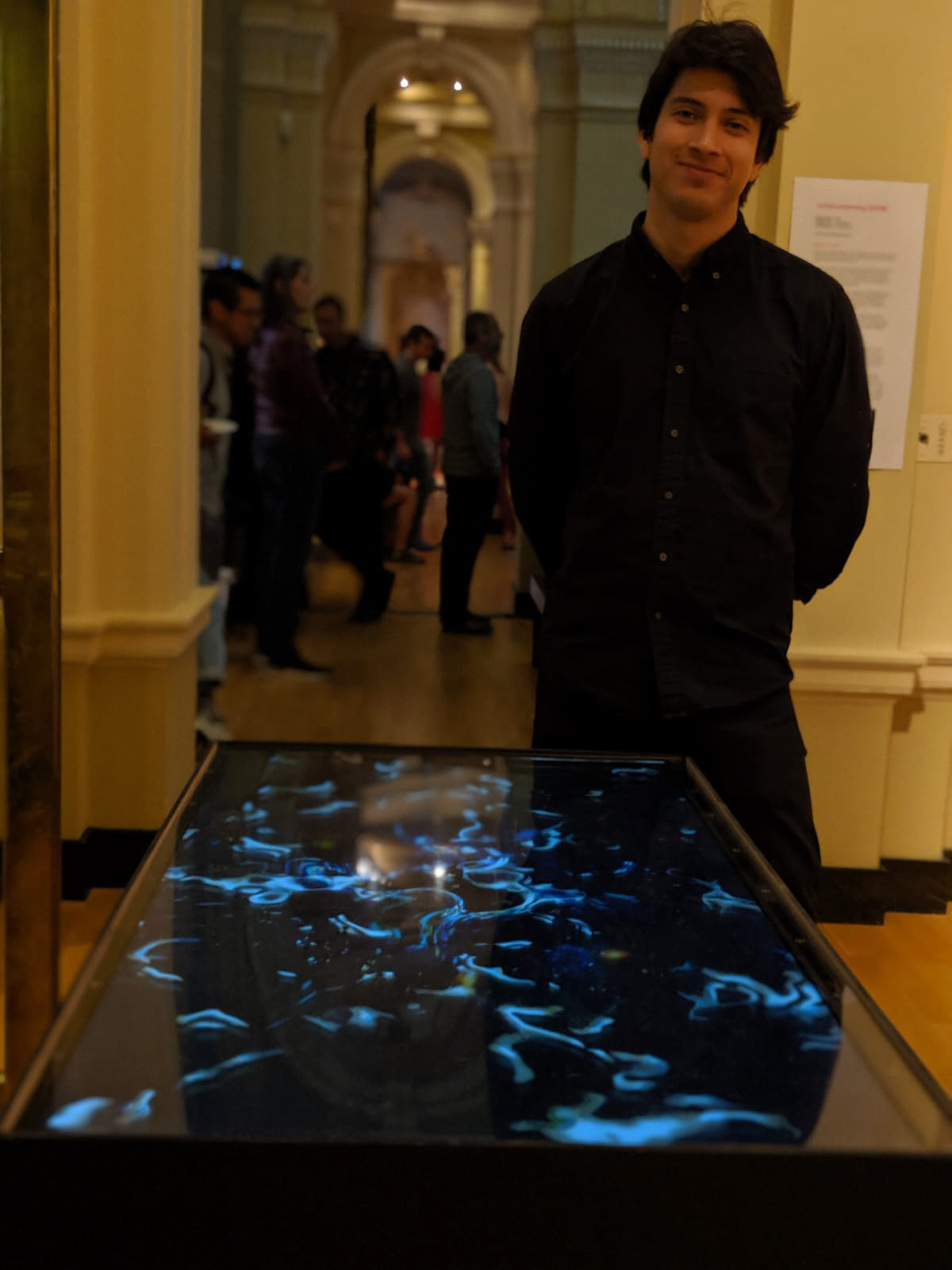 Description of the scientific concept by Bridget Falck and Sarah Banducci:
A void is not merely an absence, a loss, an emptiness, or a lack, though it can be these things. By calling something a void, we give it a life of its own. It becomes a negative space that defines the positive.
In the Universe, regions of nearly empty space growing create the cosmic web, pushing the matter to form galaxies at their boundaries. As the Universe ages, gravity causes matter to collapse in on itself and pushes matter away from voids, making relatively empty regions of space become even emptier. The aging of the Universe thus grows empty space.
On a much smaller scale, voids are also a byproduct of human aging. In brains, the web of interconnected neurons deteriorates due to aging and disease; empty space takes over as the brain appears to shrink. Evidence of this atrophy looks different for each individual but translates to characteristic cognitive and motor impairments in older adults.
Both in cosmology and neuroscience voids are not static: they reflect the growing, aging, and dying of the Universe and the people that live in it.

Description of the art installation as it relates to the scientific concept:
Once a drum is hit on the top membrane, air moves inside and sound waves reverberate in concave space. This sound illustrates the wholeness of the object, the echo, and decay symbolizing the void in a sonic way. This void can be experienced by sensing the end of reverberation, paying attention to the time between echoes and the sound fading out. This becomes the physical representation of the void.
The emotional experience of the void comes from considering what is left after the void — poetic voids, a remembrance of what is not there anymore. In the cosmic web, what is left could be the photons finally reaching us from an event that happened millions of years ago; in the brain, the rest of our neurons or gray matter still intact; and in our memory, previous experiences, nostalgia, and trauma. This art object activates sound and visual cues that symbolize the time previous to the void, the rapid decay, and a void surrounded by memory.
Article: https://www.sciartmagazine.com/collaboration-as-above-as-below.html